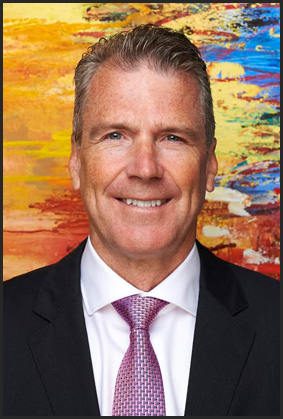 Andrew has appeared in a number of significant cases in Bermuda, featuring company and commercial law issues, trust and insolvency issues. He has been involved in a number of schemes of arrangement for multi-national companies and has advised creditors, secured lenders and insolvents and court appointed liquidators.

Andrew is “a talented litigator” [with] significant experience in a broad array of local and international disputes.

Andrew has a “deep knowledge of the Bermuda market,” combined with an “understanding of the commercial realities.

Andrew Martin is ‘very experienced and hands on’.

Andrew Martin is a highly experienced litigator who is described as a “gentlemanly, calm and measured advocate” with “a keen understanding of Bermuda’s legislative, regulatory and political environment.” Also praised for his commercial approach, Martin’s practice spans insolvency, trust and employment disputes in addition to general commercial litigation.

Andrew Martin assists clients with a multitude of high-value insolvency and contentious trust matters. He is highly regarded by his peers in the jurisdiction, with one stating: “When we can’t do the work, he’s certainly a referral we’d consider; he’s always near the top of the list.”

Andrew Martin has ‘tremendous depth of understanding of the relevant law and the practice of the Bermudian courts. He also has a commercial approach, which ensures his advice assists clients with achieving objectives’.