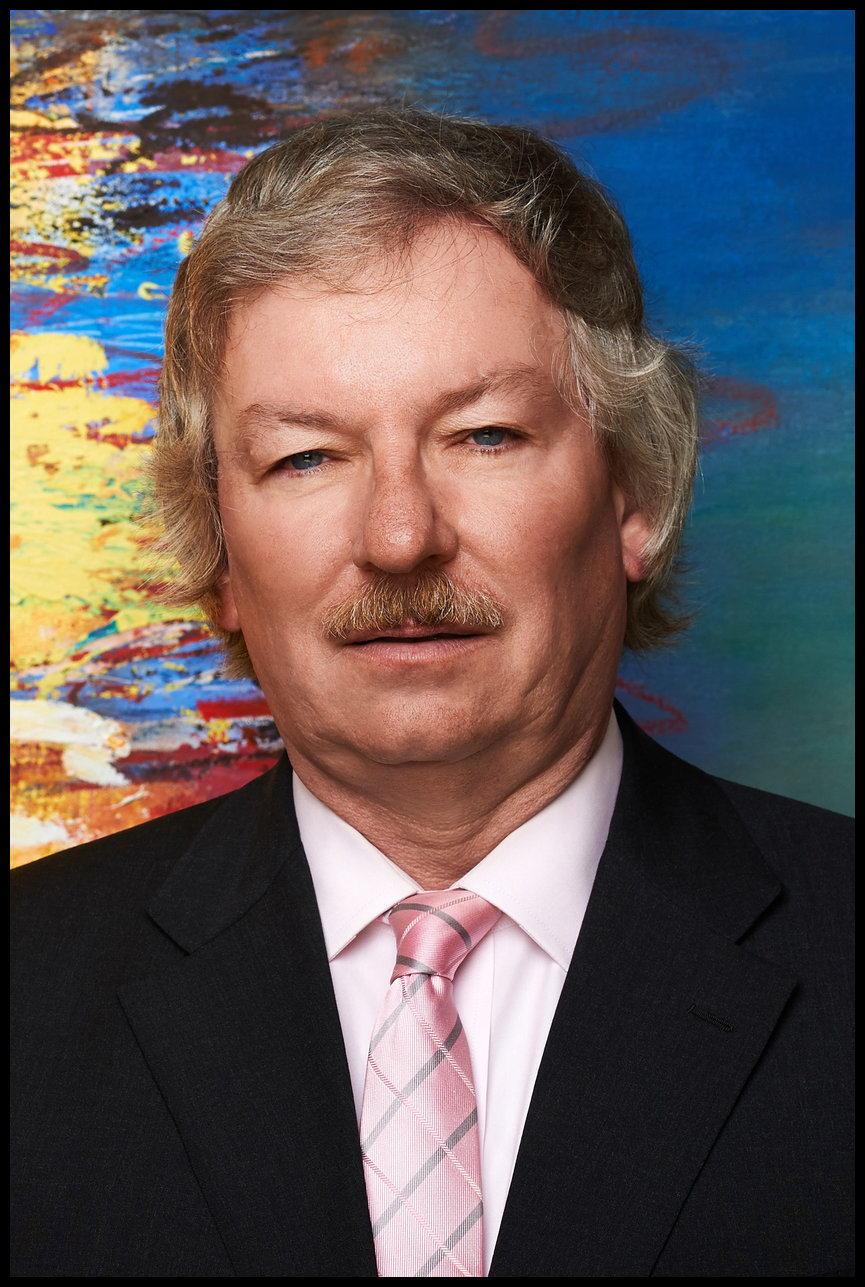 With over 38 years of experience, Alan has developed specialized skills and expertise in the areas of labour and employment disputes, telecommunications and regulatory law, planning law, hospitality law, corporate and commercial litigation and insurance litigation.

Alan commenced his practice of law with Appleby Spurling & Kempe and rose steadily through the ranks to become head of litigation before leaving in 1996 to join MJM as director responsible for the firm’s litigation practice. Throughout the course of his career, he has appeared regularly before the Courts of Bermuda at every level and in the Privy Council. He also has extensive arbitration and overseas jurisdiction experience.

Alan does extensive work for the Bermuda Government – innovative and interesting case work with a number of matters of national public importance. He has been instrumental in developing and drafting legislative changes in the areas of Tourism, Gaming, and Labour and Employment. Alan also provides business, labour and general advice to our clients both locally and overseas, sits on a number of Boards of Directors and also involves himself in private client advisory and trust work.

“Alan Dunch is distinguished for his proficient representation of clients in contentious regulatory and employment mandates.”

He’s very persuasive and a great advocate – amazing to have on your side.

Alan Dunch is ‘a top litigator’

Alan Dunch impresses sources with his “superlative litigation skills.” One client related: “He was very quick to grasp the facts and prepare a comprehensive, successful case.” Another source said: “He is one of Bermuda’s best advocates. You get bang for your buck when you go with Alan.”

Alan Dunch is renowned for his experience and advocacy skills. He undertakes extensive work on behalf of the Bermuda government, and has many years’ experience representing clients in telecoms and sensitive industrial relations matters, as well as insurance litigation. A fellow practitioner noted: “He’s extremely well thought of, and rightfully so.”

This website uses cookies to improve your experience while you navigate through the website. Out of these, the cookies that are categorized as necessary are stored on your browser as they are essential for the working of basic functionalities of the website. We also use third-party cookies that help us analyze and understand how you use this website. These cookies will be stored in your browser only with your consent. You also have the option to opt-out of these cookies. But opting out of some of these cookies may affect your browsing experience.
Necessary Always Enabled
Necessary cookies are absolutely essential for the website to function properly. This category only includes cookies that ensures basic functionalities and security features of the website. These cookies do not store any personal information.
Non-necessary
Any cookies that may not be particularly necessary for the website to function and is used specifically to collect user personal data via analytics, ads, other embedded contents are termed as non-necessary cookies. It is mandatory to procure user consent prior to running these cookies on your website.
SAVE & ACCEPT